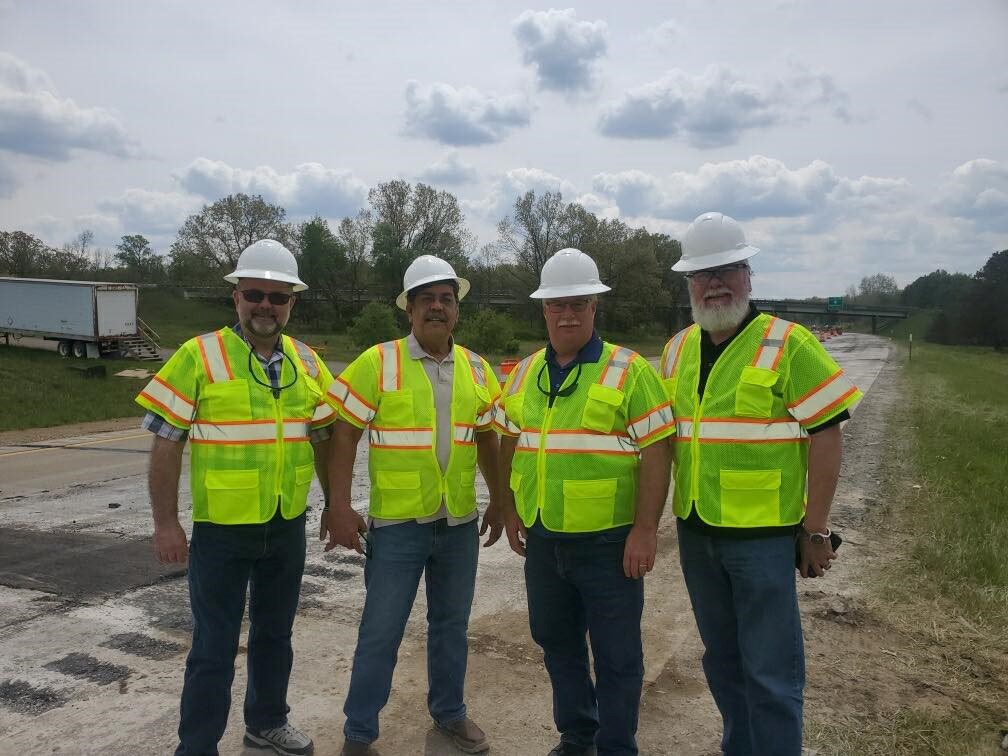 O’Malley welcomed administration associates, road work contract representatives and tow truck industry experts to examine a critical part of the state’s path to better infrastructure – and what can be done to better protect it.

“We are entering a period where we are going to see increased travel in our state and I think about those workers out on our roadways who are helping to pave the way – literally in many cases,” said O’Malley, of Lake Ann. “These workers want to be able to do their jobs safely and get home to their families at the end of the day. Safe driving in construction areas is crucial to making sure tragedy is avoided.”

This week, O’Malley joined other legislators on a tour of a construction site on I-69. The group talked with workers on-site to gather input on work zone safety and discuss additional safeguards that could be put in place to improve it.

“Just in the time we were there, we saw multiple cars and trucks whipping by us going 15 to 20 miles per hour over the speed limit. It’s dangerous to see up close,” O’Malley said. “It’s something we all need to be mindful and respectful of for the safety of these individuals as well as ourselves and others in the car. Vehicles pass very close to these workers and they often have no protection whatsoever.”

In addition, AAA Director of Government Relations Tiffany Hauser said the on-the-job fatality risk for tow truck drivers is 15 times higher than workers in other industries – a statistic supported by findings from the National Safety Council. O’Malley highlighted the industry as being on par with first responders, noting tow drivers have even less protection on the roads and can be in vulnerable spots on the road at night.

“Traffic volumes decreased in the pandemic, but the number of fatal crashes was higher last year than in 2019. There were less drivers on the road but there were more fatal crashes overall,” Kratofil said to the committee. “People are driving faster through areas with slower speed limits in place. They’re driving more distracted. They’re driving under the influence and those things contribute to more significant crashes.”

“These are real folks who are just trying to do their job,” said Josh Osika, journeyman and apprentice training director for the Operating Engineers Local 324. “They want to know that they can do that job safely and get home to their families.”

Rep. O’Malley talks about comprehensive child care legislation he will introduce this coming week, saying for many Michigan families, quality, affordable child care is the key to getting and keeping employment.

Rep. O’Malley talks about legislative ethics reform legislation approved by the House this week, saying the multi-bill package creates new ethics committees through which the people can hold their elected leaders more accountable.