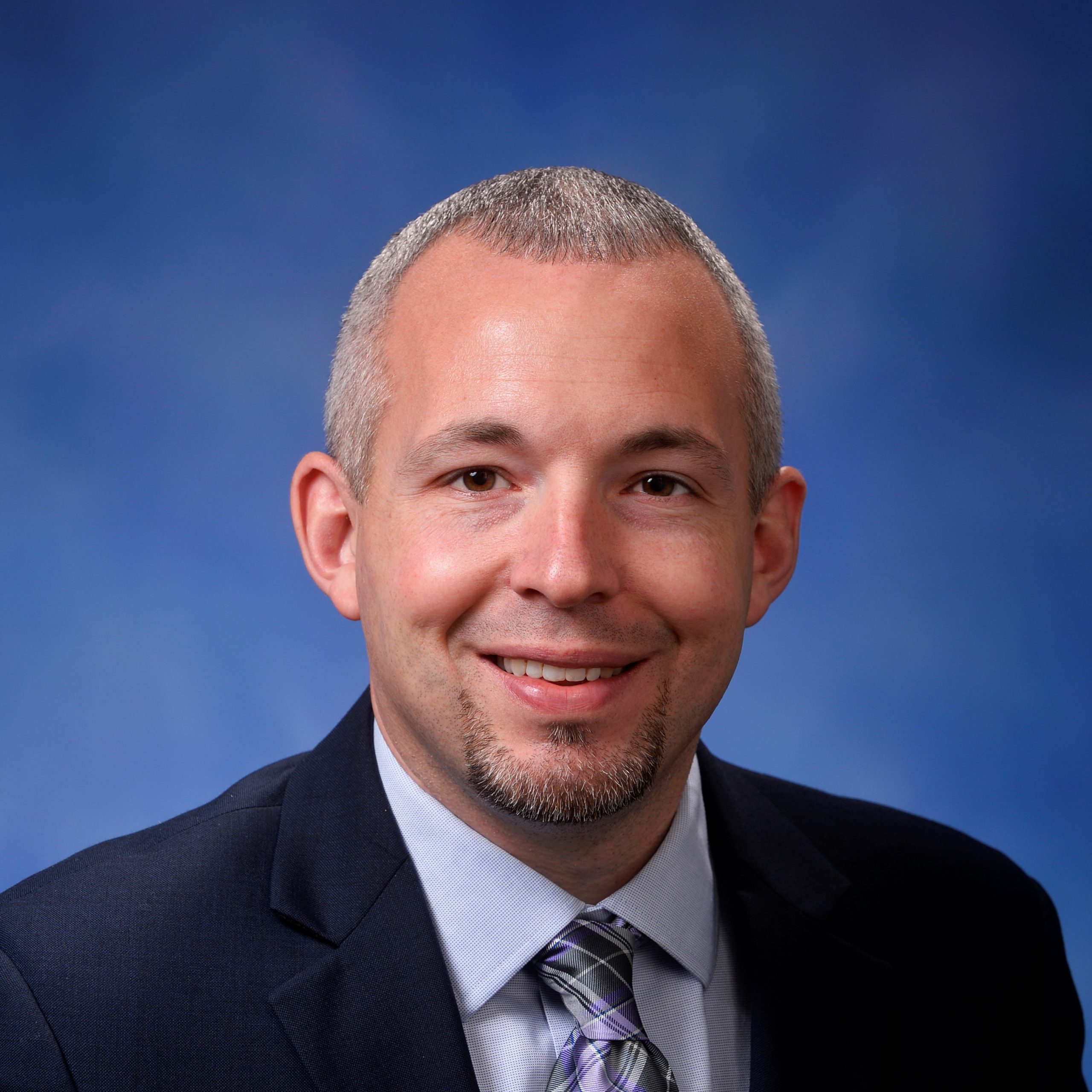 After nearly 50 years of being forced to purchase what became the most expensive car insurance in the nation, Michigan drivers will finally have the long-overdue rate relief they deserve after the state’s new no-fault law takes effect July 1, Rep. Jason Wentworth announced today.

Wentworth said car insurance has been one of the largest pocketbook issues holding back Michigan families and the state, adding the new law was designed to retain the nation’s best car insurance coverage and offer drivers more affordable options.

“Michigan had the highest auto insurance rates in the nation. Across the state, we were hearing from constituents on the need for car insurance reform,” said Wentworth, of Farwell. “I, along with my House colleagues, made it our mission to succeed where previous legislatures failed. The 100th Legislature came together in a bipartisan way, set its differences aside and delivered a meaningful solution to a system responsible for financial hardship within many Michigan households.”

In addition to the guaranteed savings provided under the new law, the Michigan Catastrophic Claims Association (MCCA) announced it was reducing its annual per-vehicle assessment fee of $220 to $100 beginning July 1. The MCCA credited the reforms sparked by Wentworth for the fee reduction that is nearly a 20-year low.

Michigan drivers interested in more information on the new law may visit www.ReduceMiRatesNow.com, a user friendly platform that includes a rundown of all the new coverage level options, educational guides and shopping tips to help people maximize savings. Wentworth also encourages residents to consult with a trusted insurance agent for further advice on choosing a coverage plan that best suit their individual and family needs.

Speaker of the House Jason Wentworth today announced the committee assignments for the Michigan House of Representatives for the new legislative term.

Speaker Wentworth discusses reports that the resumption of dine-in service at Michigan restaurants will now be moved into February, as opposed to January 15, and says there is no transparency in the decision-making process of the Governor and her administration.

Speaker of the House Jason Wentworth, R-Farwell; audio on first day of the 101st session of the Michigan Legislature.

Addressing the chamber shortly after he was elected Speaker of the House for the 2021-2022 session of the Michigan House, Speaker Wentworth told his colleagues that Michigan is hurting and that government needs to be held accountable at all levels.

On the first day of the 101st Legislature, House Speaker Jason Wentworth talks about his plan that would require bills voted on in the Michigan Legislature between the November general election and the end of the year be subject to a 2/3rds vote for passage.