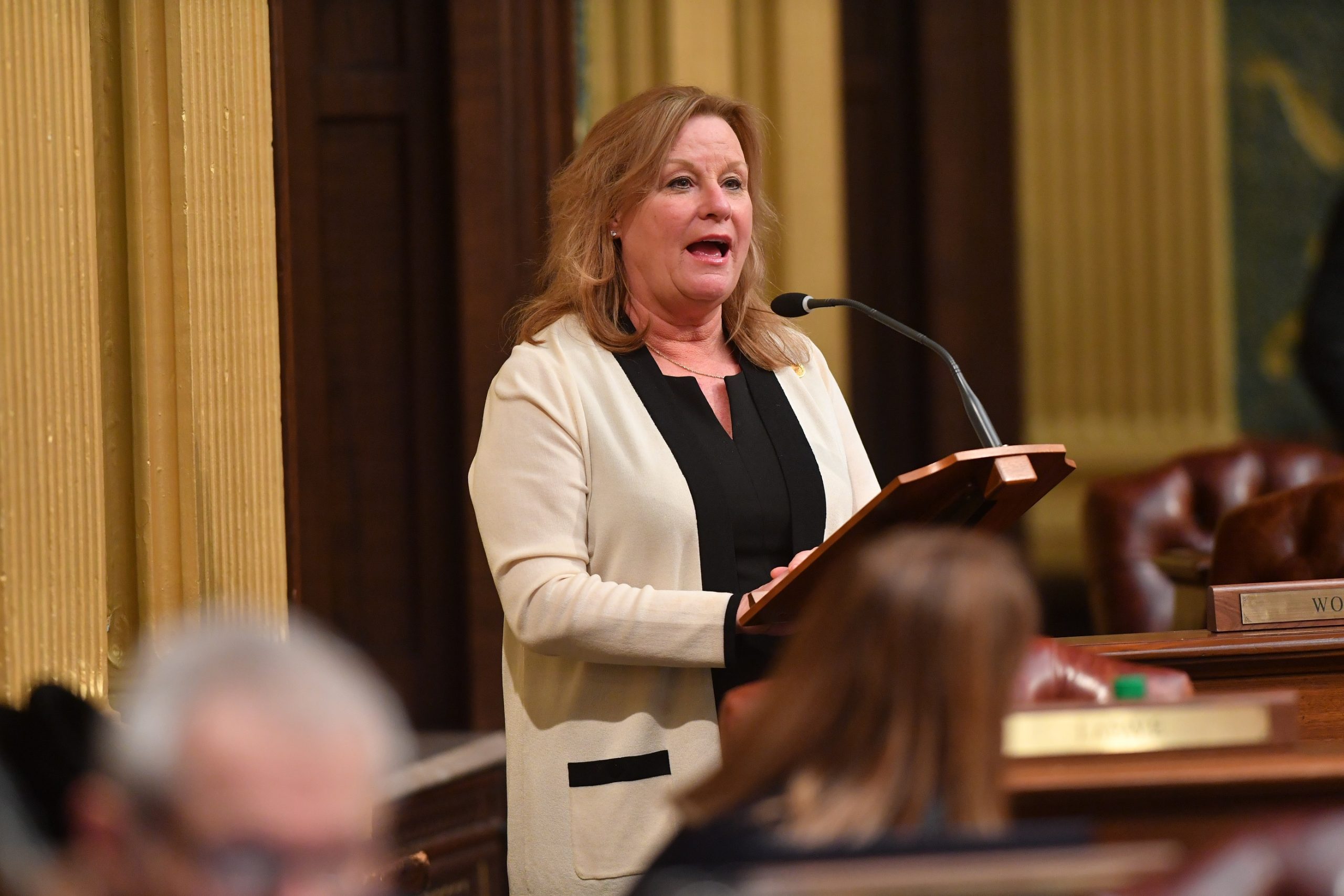 “In 2019, after listening to countless Jackson families who emphasized the need for affordable auto insurance rates, I worked with my colleagues to pass substantive reforms to save money for drivers,” said Alexander, of Hanover. “Less than three years later, the changes we made have been clearly successful. Drivers are now able to pick the best plan for them to save on their car insurance. Now, by cutting major costs from that broken system, motorists will get additional money back.”

In addition to the announced refunds, Alexander also pointed to MCCA fee reductions since the reform took effect. In 2019, the fee was $220 per vehicle, and it is now $86 per vehicle. Drivers who select PIP levels lower than unlimited coverage avoid the fee entirely.

State Rep. Julie Alexander, the chair of the House Committee on Agriculture, today announced she has been named Legislator of the Year by the Michigan Association of Fairs and Exhibitions (MAFE).

After the Michigan auditor general identified COVID-19 deaths linked to long-term care facilities beyond what was previously reported by Gov. Gretchen Whitmer’s administration, state Rep. Julie Alexander today said the Michigan Department of Health and Human Services (MDHHS) should provide additional clarity about how it has tracked long-term care deaths.