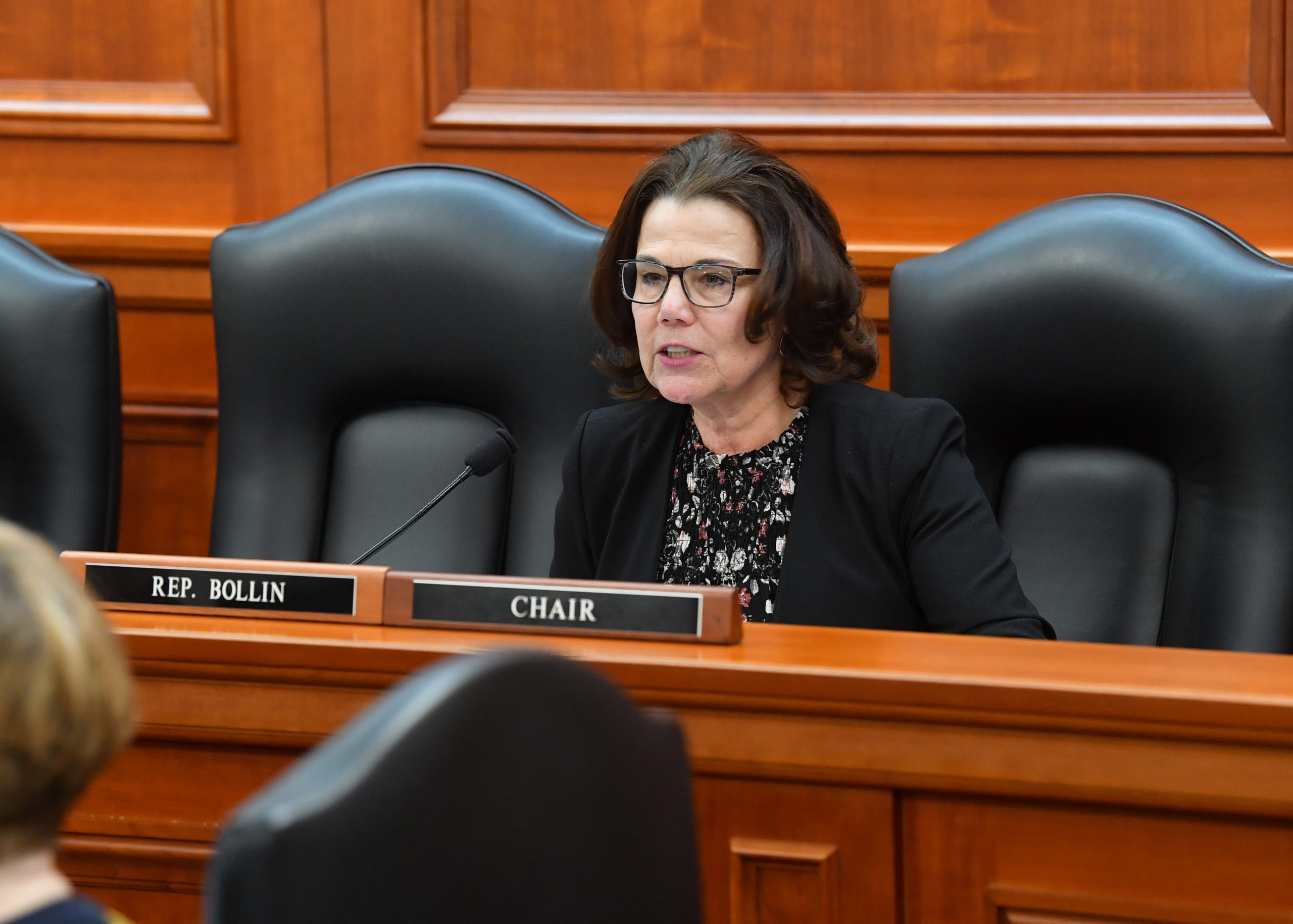 “Some of the ideas in this plan have merit, but so far none of the House Democrats have approached me to work collaboratively on them. Other parts of the plan are clearly unworkable because they disregard important checks and balances that protect the integrity of our elections. This was nothing but a political stunt. My focus has been on working in a bipartisan manner to strengthen our elections and protect the vote. That will continue to be my focus.”

State Rep. Ann Bollin today expressed shock that the Whitmer administration will still not acknowledge that her nursing home policies put one of our most vulnerable populations at risk.

The Michigan Unemployment Insurance Agency (UIA) on Wednesday disclosed it paid out an estimated $8.5 billion to fraudulent claims. This is in addition to the nearly $4 billion in ineligible payments discovered by the Auditor General in a November 2021 performance audit. State Rep. Ann Bollin issued the following statement: