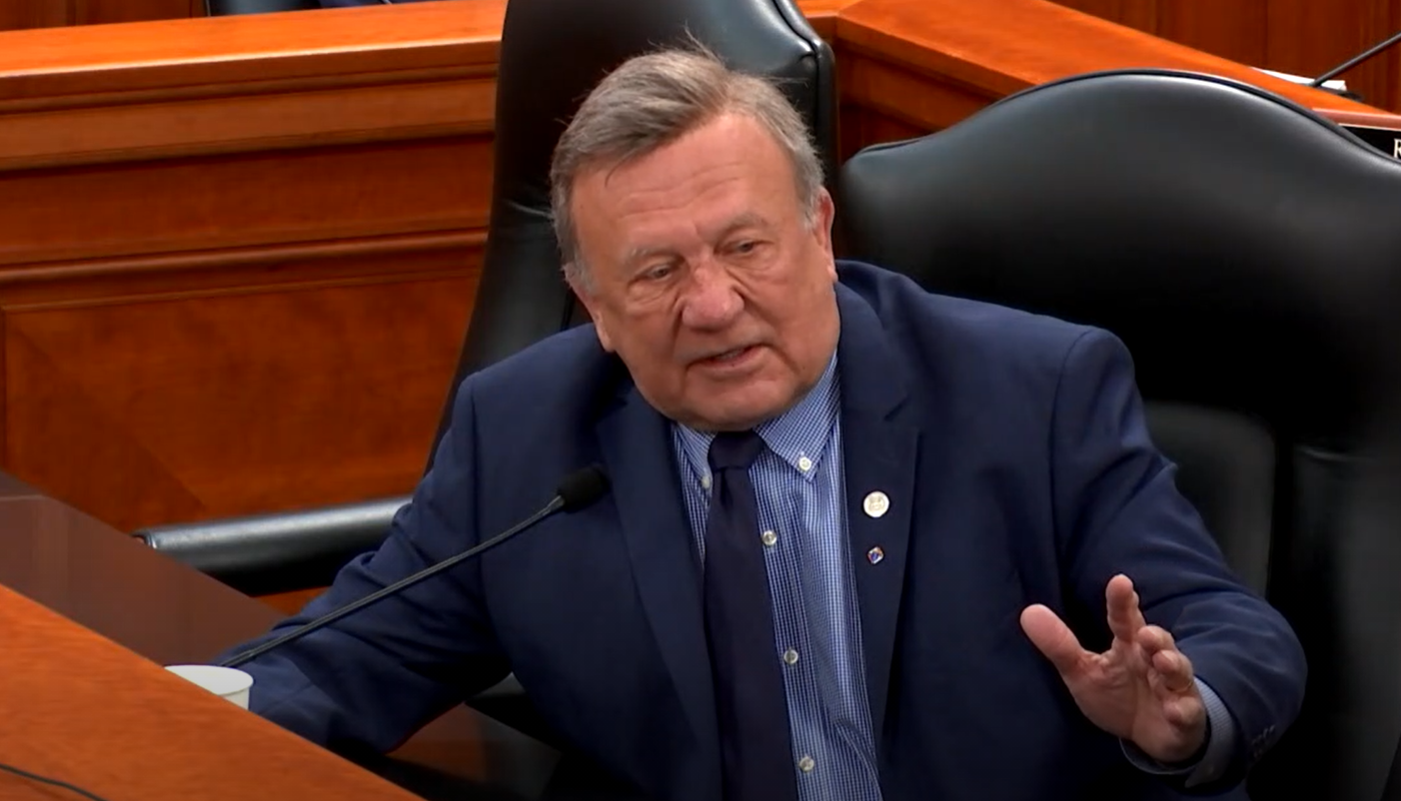 Under current law, law enforcement agencies can confiscate property, including vehicles, used in criminal activity. This process, known as civil asset forfeiture, was established to ensure criminals do not profit from their crimes, and agencies can keep or sell seized property, using proceeds for public safety purposes.

Unfortunately, there have been instances of officials misusing funds gained from such forfeitures. Rep. Wozniak’s bill ensures civil asset forfeiture funding will be used for the common good by distributing funds through the treasurer of the unit of government overseeing the law enforcement unit, so that they may be appropriated for uses that enhance enforcement of criminal laws.

“The intent behind civil asset forfeiture is to prevent criminals from profiting from crimes,” said Rep. Wozniak “but, unfortunately we have seen abuse and misuse of these funds by the very agencies that seized them. Just last year, our former Macomb County prosecutor was charged with embezzling and misconduct related to misuse of civil asset forfeiture funds, while in office. My legislation expands protections for these types of resources, to ensure that any money seized goes into the system for public safety purposes, as originally intended.”

Former Macomb County Prosecutor Eric Smith faces a list of corruption charges including conducting a criminal enterprise and embezzlement after an investigation into his handling of forfeiture funds. He faces 10 felony charges in total.

The Wozniak bill is part of a two-bill package, with state Rep. Jeffrey Yaroch sponsoring the second bill. House bills 4240-41 will now be transferred to the Senate for further consideration.