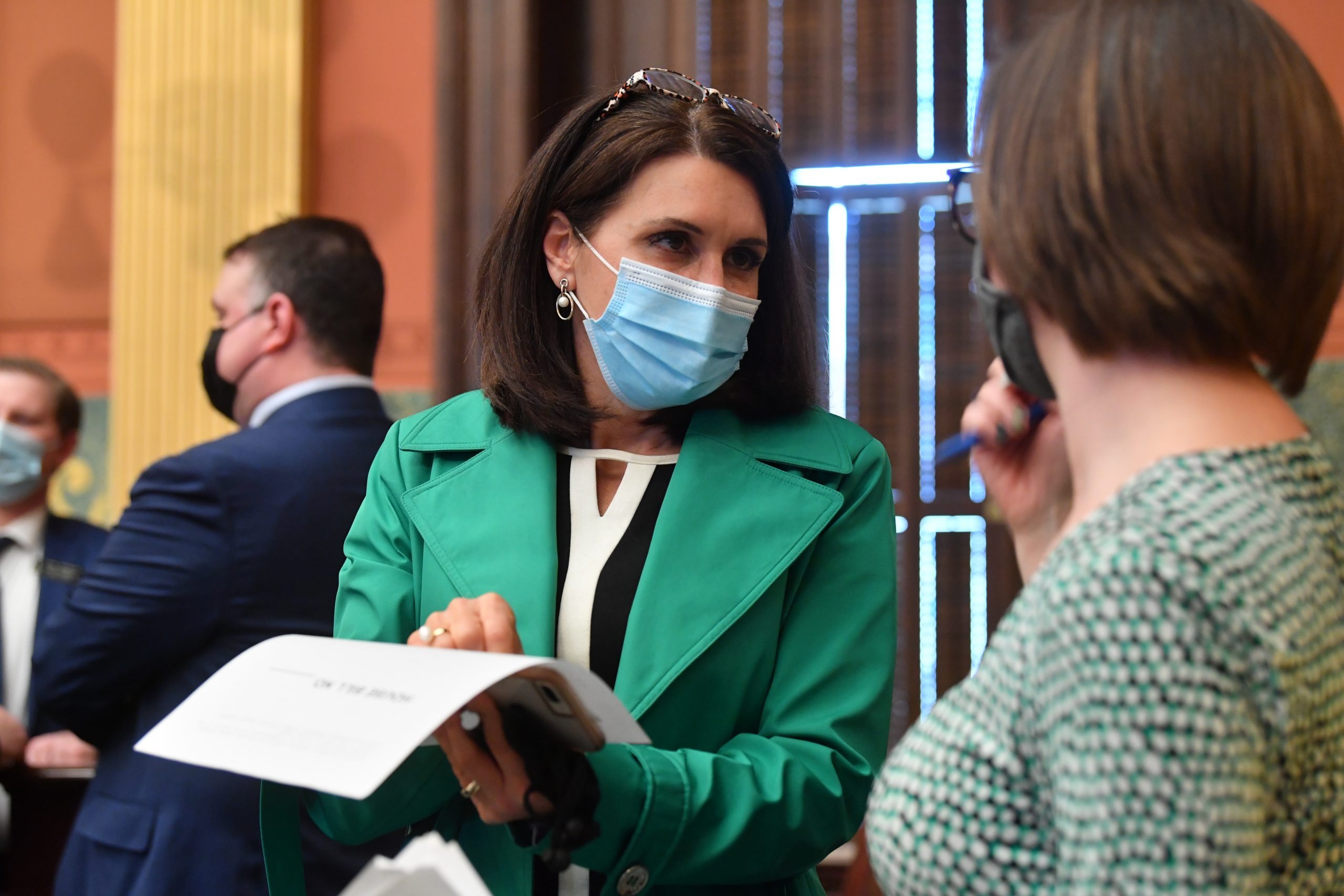 State Rep. Bronna Kahle has introduced a plan that will honor a fallen first responder in the city of Adrian.

Patrolman Williams served as military police in Da Nang, Vietnam during the Vietnam War. Throughout his military service, he knew he wanted to continue his career in law enforcement when he returned to his hometown of Adrian, Michigan.

After just two years on the Adrian Police Force, Williams was shot and killed on June 30, 1975 after stopping a vehicle that had been involved in a robbery and kidnapping of a gas station attendant. Williams was able to return fire and strike the vehicle, forcing the perpetrator to abandon it. The shooter was later apprehended and sentenced to life without parole.

“He was a loving father and husband who loved the outdoors and spending time with his family,” said Brenda Emery, cousin of the late patrolman. “Even though his time spent on the police force was short, his final act was doing what he loved.”

“Patrolman Williams bravely served our community and gave everything to keep residents safe,” said Kahle, of Adrian. “I honor and respect the sacrifices our brave first responders make every day. This highway naming is a symbol of the appreciation our community has for our heroes.”

The Michigan Memorial Highway Act was enacted in 2001 and allows for the naming of bridges and highways within the state.

State Rep. Bronna Kahle testified before the House Transportation Committee today on her bill to honor fallen first responder Patrolman Bobby Lynn Williams by naming a portion of M-34 after him.

State Rep. Bronna Kahle has introduced a bipartisan plan to prohibit juvenile courts in Michigan from charging and collecting fines and fees from young offenders or their families.

Rep. Bronna Kahle today voted in favor of a plan that would refund fines unfairly charged to Michigan small business owners because of state emergency orders issued during the COVID-19 pandemic.