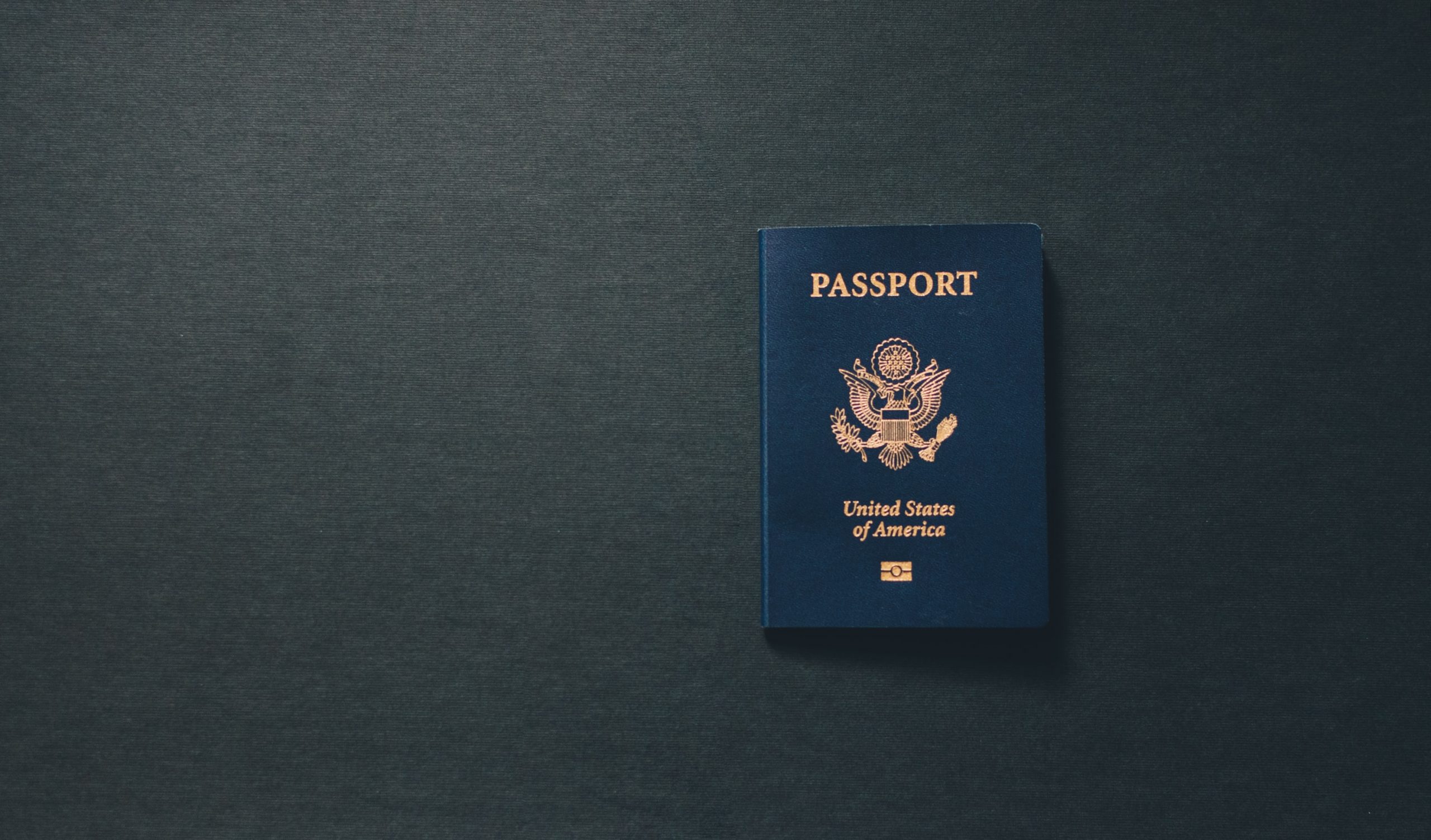 Rep. Wozniak: State and local governments must not be allowed to issue nor require vaccine passports
RELEASE|June 2, 2021
Contact: Doug Wozniak

“Vaccine passports aren’t a hypothetical scenario, they are an issue being debated and seriously considered around the nation and world right now,” said Rep. Wozniak. “I am vaccinated and I encourage vaccinations since they are one of the best tools we have to fight COVID-19 right now, but it should be left up to each individual to make an informed choice for their own health. The state should not be in the business of demanding a vaccination card in order to travel or participate fully in our economy. Doing would be a blatant violation of our most basic freedoms as Americans and the state should not reward, nor punish, anyone based  upon vaccination status.

New York currently uses the Excelsior Pass, which allows customers of private businesses and venues to provide digital proof of vaccination or a negative test result for entry. The governors or Hawaii, Connecticut, and Illinois have also publicly supported similar programs. Eleven other states have banned or opposed vaccine passports through executive orders or public statements.

“Michiganders should never be coerced into sharing health data, especially when it is under the guise of public safety,” said Rep. Wozniak. “While our governor has not introduced a plan to implement vaccine passports yet, many of our friends across the nation have moved to preemptively ban such invasive documents from being used and I am proud to join them by supporting this bill in our own state Legislature.”

HB 4667 only prevents government entities from requiring vaccine passports. Rep. Wozniak has also signed on to other legislation that would prohibit private employers from discriminating based on employee’s or customer’s vaccination status.

Rep. Doug Wozniak yesterday testified before the House Committee on Families, Children, and Seniors in support of House Bill 4473, which would increase fines up to $1,000 for assaulting or restraining an elderly or vulnerable adult, with penalties growing based on severity of the crime.

Rep. Doug Wozniak reports on his work in the House Oversight Committee on issues ranging from drop-in service at Secretary of State offices to the response of the Michigan Department of Health and Human Services to the COVID-19 pandemic in the state’s nursing homes and long-term care facilities.

State Rep. Doug Wozniak yesterday voted for and supported House approval of a budget plan to help Michigan recover from COVID-19, expand funding for students, open essential state offices, and invest in the construction of roads and bridges.